UralG.com | Why Rittz is dope? Because he could care less about swag
269
post-template-default,single,single-post,postid-269,single-format-standard,ajax_fade,page_not_loaded,,qode-title-hidden,qode_grid_1300,hide_top_bar_on_mobile_header,qode-content-sidebar-responsive,qode-theme-ver-10.1.1,wpb-js-composer js-comp-ver-5.0.1,vc_responsive

27 Apr Why Rittz is dope? Because he could care less about swag

Posted at 02:43h in Marvelous Writings by Ural Garrett 0 Comments 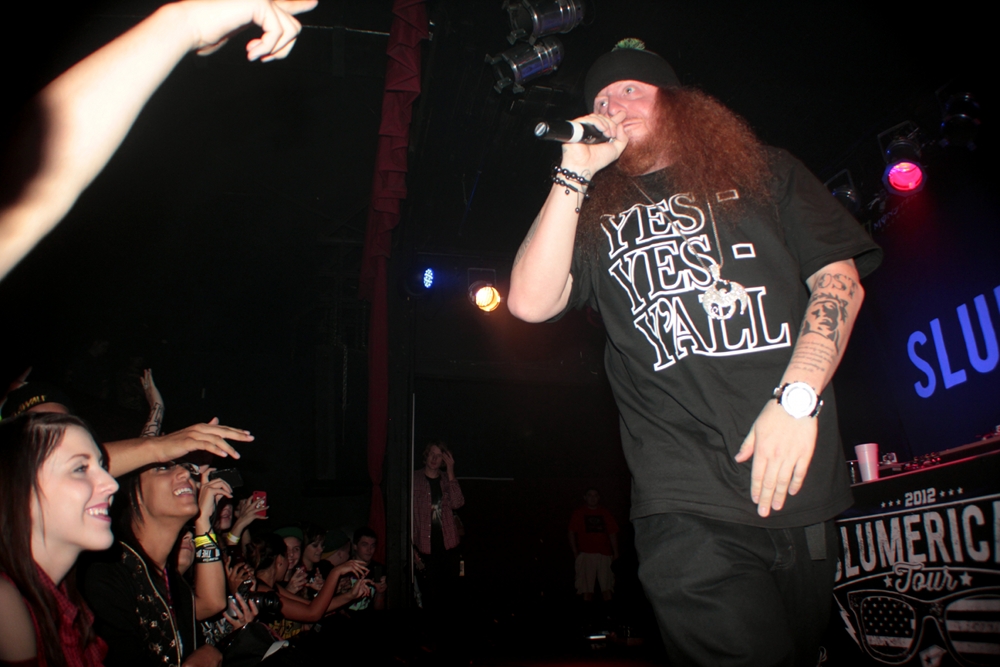 It was 2011 SXSW and I was waiting for an interview. As I walked into this club in Austin, I heard this hypnotic bass and this guy with peculiar hair rhyming like no tomorrow.  Come to find out, it was Rittz performing “High Five” in the middle of a crowd of folks bouncing to his every word. I had around thirty minutes before the interview  with someone who would fade into obscurity and something in me told me to approach Mr. White Jesus. Quite an interview; short but interesting enough for me to download White Jesus later that night.

Crazy how his grind would lead him not only a deal with Tech N9ne’s Strange Music but an opener for Yelawolf’s Slummerica Tour last year.

All his hard work has led to a debut that is this year’s best so far in my opinion.

Here’s how I described The Life and Times of Jonny Valiant:

It’s clear that Rittz has been through a lot just to get to this point in his career and it’s felt through every rhyme spit on The Life and Times of Jonny Valiant. There’s a vulnerability that’s present through the albums entirety that mixed with slick rhymes and flow that’s lighting in a bottle. Thankfully, it’s wrapped within Rittz’s charismatic personality.