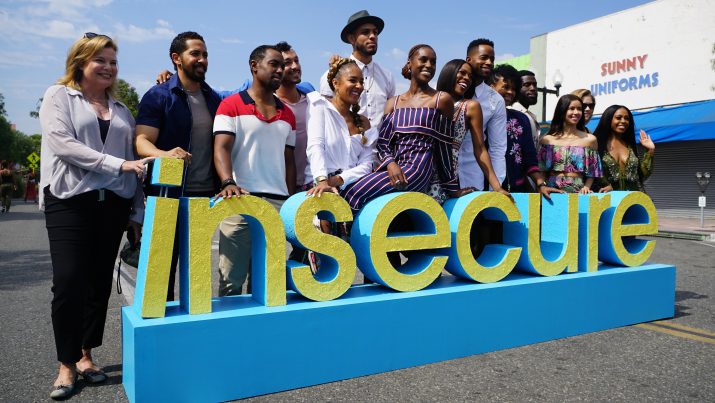 Posted at 04:52h in Daily Randoms by Ural Garrett 0 Comments

Insecure turned out to be more than a polished rehash of Issa Rae’s ultra popular Awkward Black Girl YouTube series when it debuted last fall. The series, following the lives of two early 30-something black women living in Los Angeles, became a ratings hit and a critically-acclaimed darling despite being snubbed for some major award nominations. It doesn’t hurt that each episode enjoyed some serious support from #BlackTwitter.