Posted at 06:17h in Marvelous Writings by Ural Garrett 0 Comments 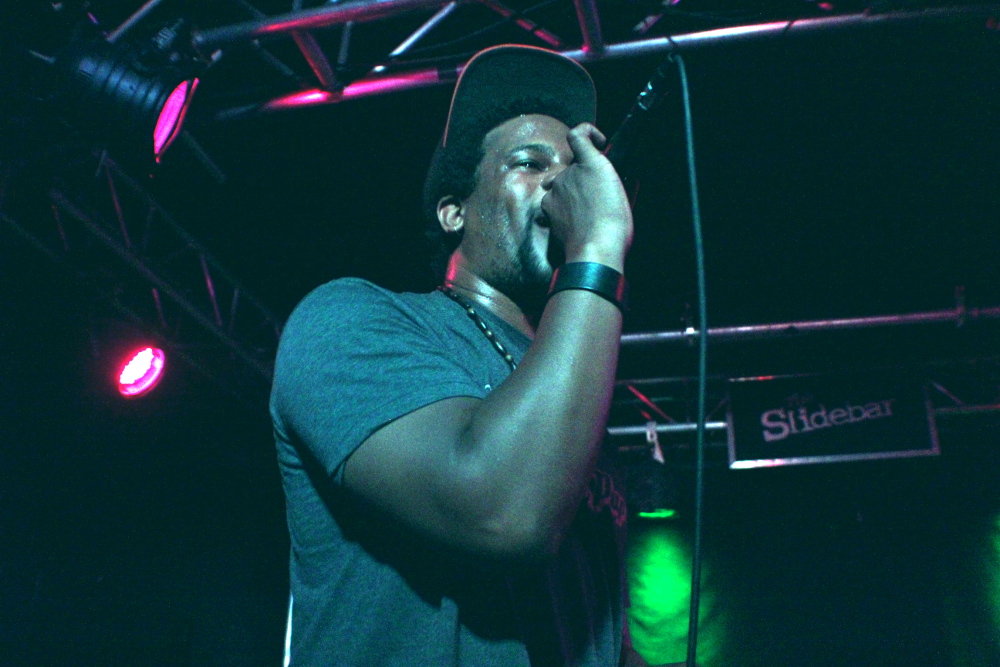 Open Mike Eagle has been a fixture of underground Los Angeles for quite some time. A member of locally iconic and long-running collective Project Blowed, the Chicago native is the area’s champion of cerebral “art rap” that’s equally engrossing and flat out hilarious. That knack of comedy eventually earned him some opening spots for the nation’s biggest stand-up comics, including Hannibal Buress and Paul F. Tompkins. Taking things a bit further, he began to display his love of both hip-hop and stand-up through The Open Mike Eagle show earlier this year at legendary LA music spot The Mint. Featuring everything from live beat demonstrations and tradition rap performances to comedy routines, the show has become one of the better alternative performances one will see all year.